International trade unions hereby raise serious concern about the situation of migrant workers in Qatar, whose fundamental rights are denied as they face serious challenges in seeking justice, compensation, and protections from the new labour laws against unscrupulous employers, and as the 2022 FIFA World Cup starts. Migrant workers in Qatar and across the Gulf Cooperation Countries (GCC) are considered to account for over 90 per cent of the workforce in the private sector - the majority of being temporary and subject to more precarious situations.

Global labour movements recognise progress made by the International Trade Union Confederation and the Global Union Federations since the award of the 2022 FIFA World Cup to Qatar, in particular the reform of the kafala sponsorship system; the introduction of a non-discriminatory minimum wage; and the establishment of a labour justice system.

However, we, the undersigned, express with deep concerns that there are serious shortcomings with the effective implementation and enforcement of labour reforms and law. In the absence of trade union rights and mechanisms to address injustices, the abuse and exploitation of migrant workers by unscrupulous employers will continue.

We reiterate that respect for worker rights depend on good enforcement from above, but also on the organisation of workers from below. Only their participation in the reform implementation will ensure future sustainability, as migrant workers will continue to be part of Qatar’s labour force and economy even after the World Cup.

Hence, we see the need to speak out and use the leverage of the FIFA World Cup Qatar 2022 to keep the attention and further support migrant workers during and after the tournament. It is the task of trade union movement, the ITUC and the global unions to build on progress made and further additional union-led initiatives, such as the Migrant Workers’ Centre, to promote the full realisation of migrant workers human and trade union rights, in anticipation, during and after the tournament.

THEREFORE, the global labour movements hereby signing on call on the ITUC to support the proposal to the Qatar Authorities and FIFA to recognize and support the establishment of a Migrant Workers’ Centre run by migrant workers’ representatives as a vital contribution to realising the rights, improving the conditions, giving agency, and amplifying the voice of migrant workers long after the Games are over.

Signed on by representatives of: 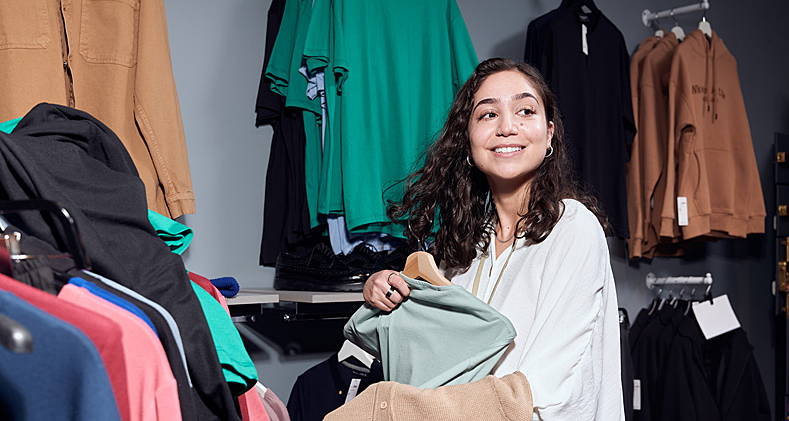 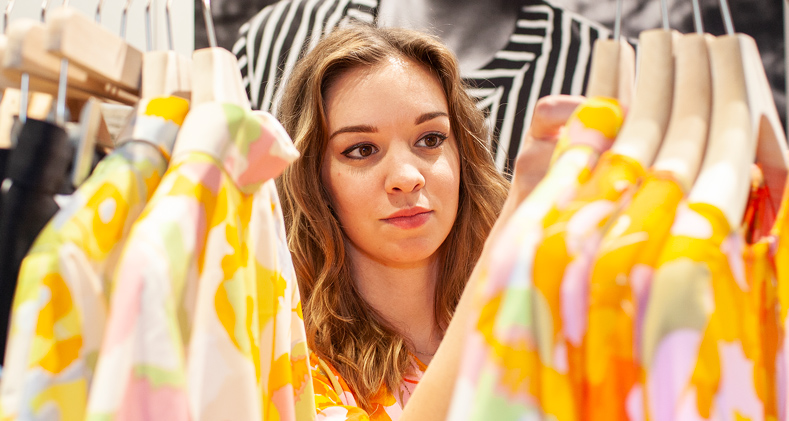